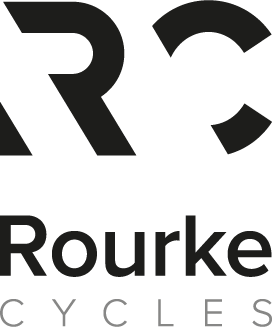 We are open with restricted access. Please ring before popping down. 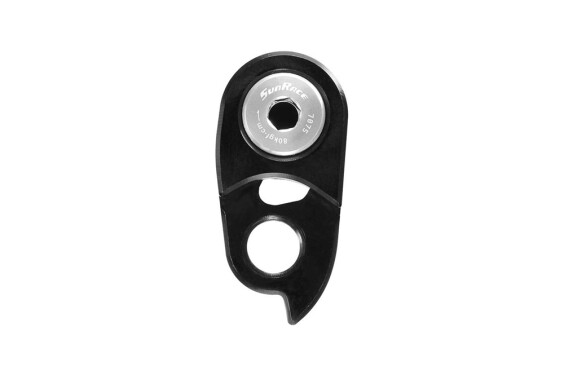 SunRace originated in Taiwan in 1972, initially providing entry-level products particularly to North and South America. The boom in sales of mountain bikes resulted in rapid expansion. Twenty-five years later, it had become clear that further growth would only result from higher level components and so commenced the process of taking the product range up-market.

Raleigh UK are the leading SunRace distributor in the UK holding significant stocks alongside good pricing to satisfy your customers.

has been successfully added to your basket.

View View Basket to adjust quantities and to choose a delivery method, or Continue Shopping shopping. Once you are happy with your basket please proceed to the Checkout to complete your order.